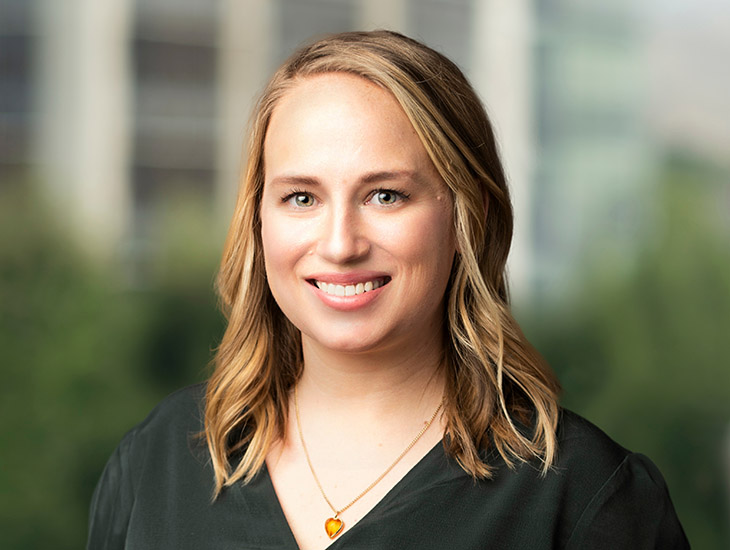 Practice.
Jenny joined the firm in 2019. In her practice, Jenny focuses on all areas of healthcare law, including medical malpractice defense and general representation of hospitals, healthcare organizations, long term care facilities and individual healthcare providers. Jenny has represented her clients in many different arenas, from civil trials to appearances and investigations before State licensing and administrative agencies.

Experience.
Jenny has significant experience preparing for and successfully representing her clients at trial.

Prior to joining Elam and Burke, Jenny worked at a local litigation firm, known for taking cases to trial. While there, Jenny represented insurance companies, hospitals and professionals in litigation and assisted with managing the firm’s litigation-based focus groups.

Strengths.
One of Jenny’s greatest strengths as a lawyer is her innate ability to develop meaningful interpersonal relationships with everyone she meets – from clients to experts to opposing counsel. Jenny’s clients benefit from her ability to collaborate with others, develop thorough tactical strategies, and carefully curate a persuasive narrative, all of which can lead to early resolution of a case.

Education.
While in law school at the University of Idaho, Jenny completed a semester in practice at St. Luke’s Health System, served as a judicial extern for then Chief Magistrate Judge Ronald E. Bush, U.S. District Court for the District of Idaho and was a member of the National Moot Court Team, which earned honors for the second-place appellate brief. As a member of the Moot Court Team, Jenny also had the incredible opportunity to argue at the Idaho Supreme Court in front of the honorable Justices Roger S. Burdick and Joel D. Horton.

Community.
Jenny was raised in Boise and is committed to giving back to the community. Jenny has been an assistant coach for the Boise High School girls varsity soccer team since 2014 and is also on the Board of Directors for the Boise Urban Garden School, also known as BUGS. Outside of work, Jenny enjoys exploring the Idaho backcountry with her husband and two pups as well as spending time with her family and friends. 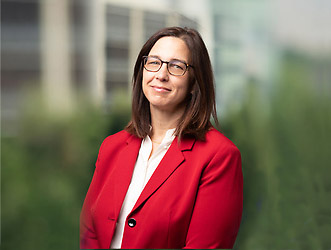 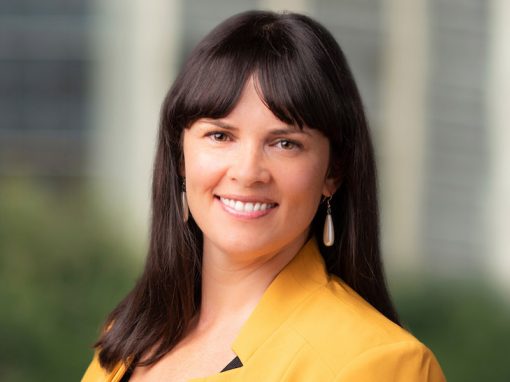 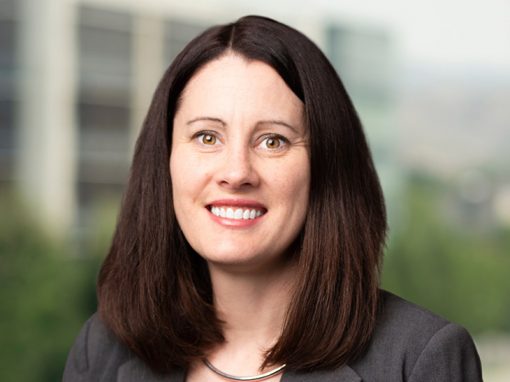 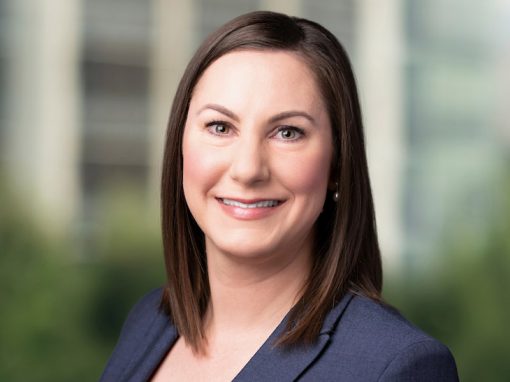 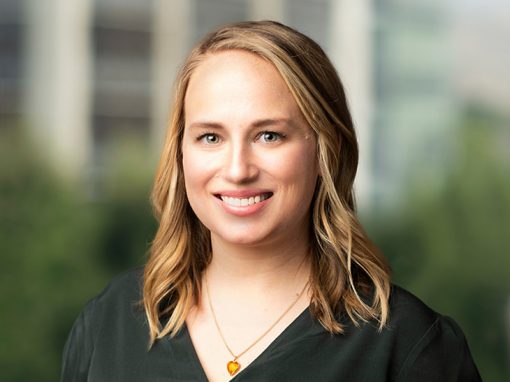 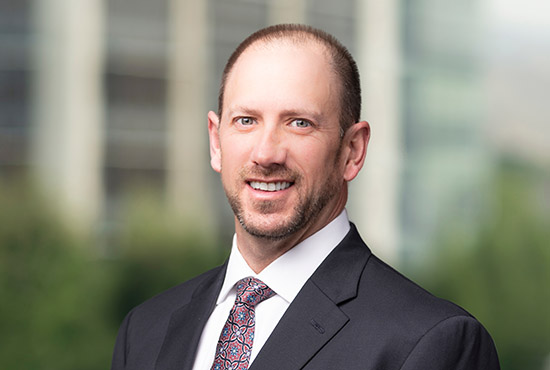 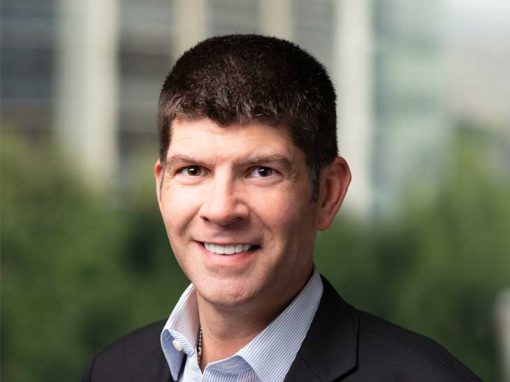 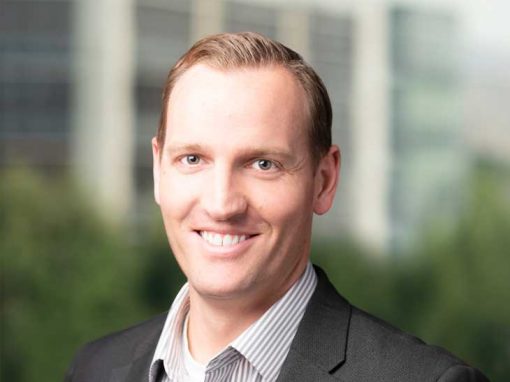 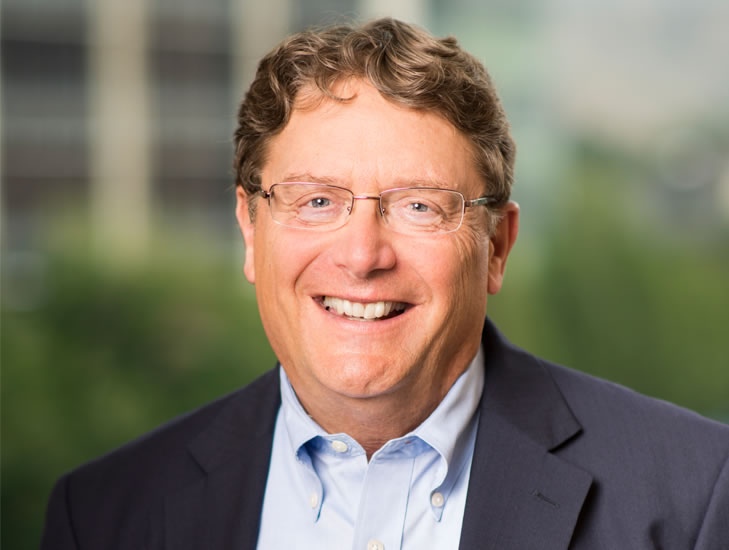 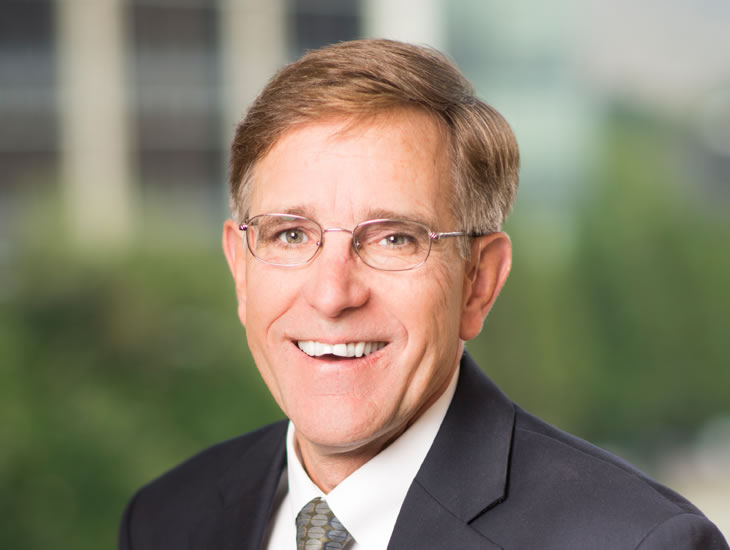 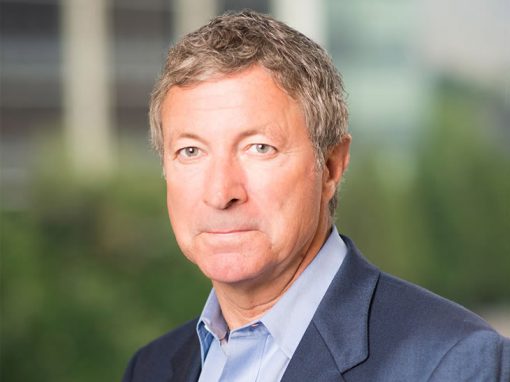 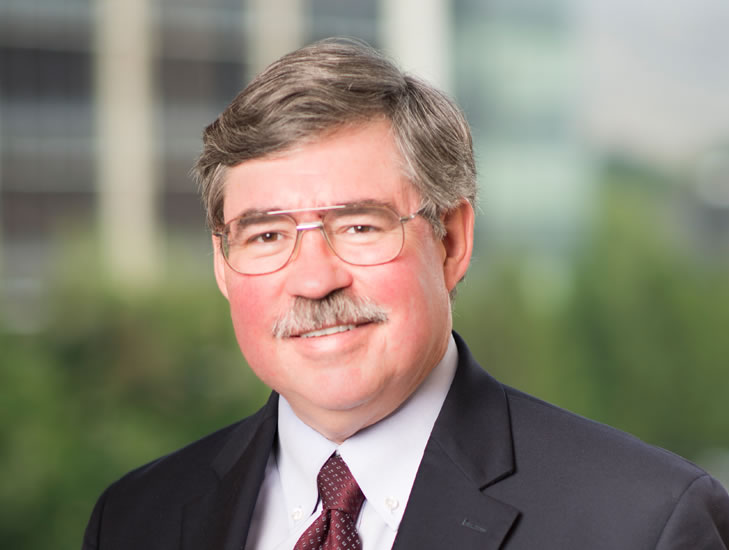 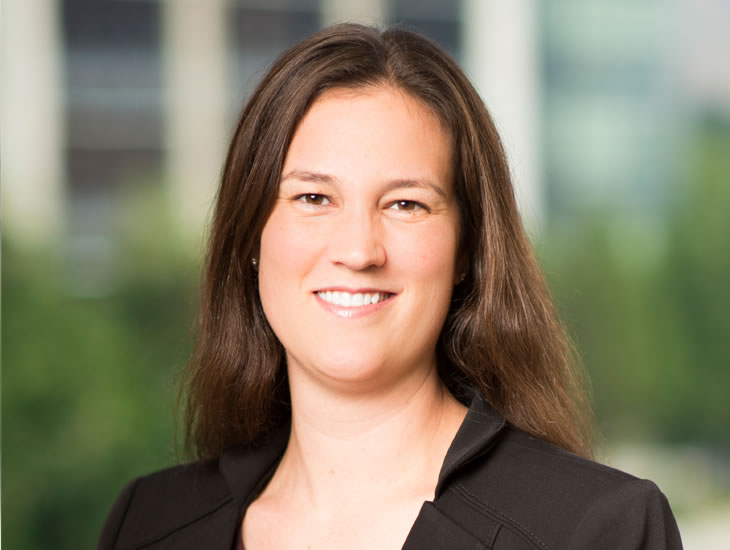 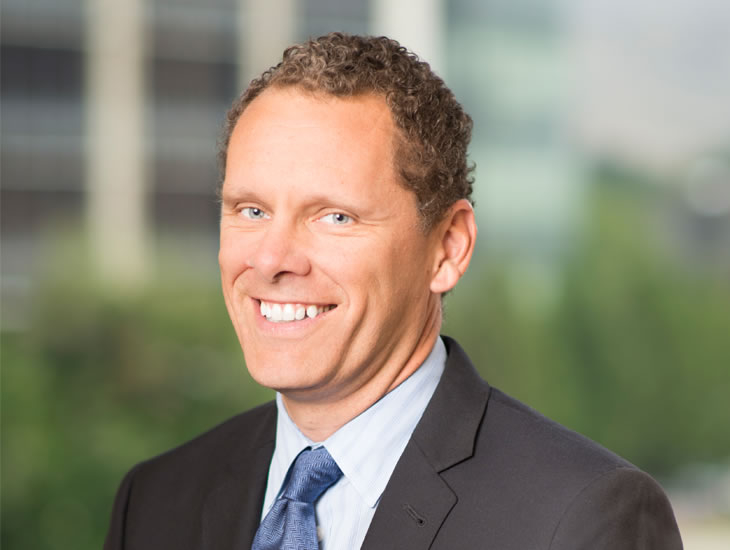 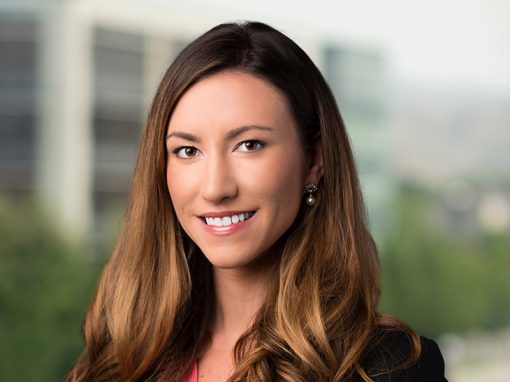 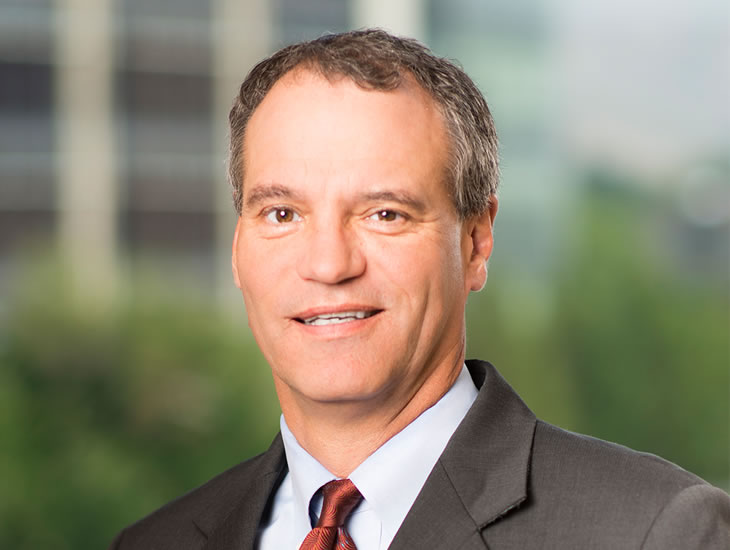 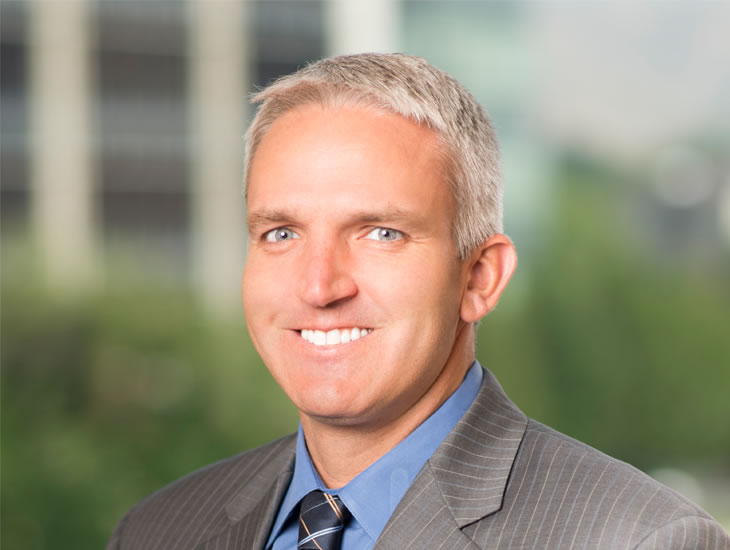 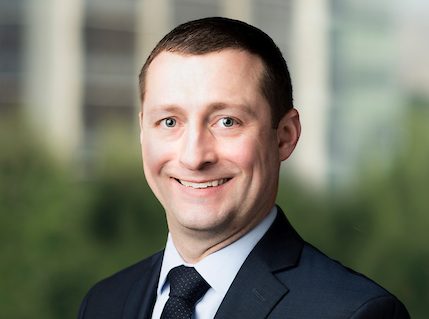 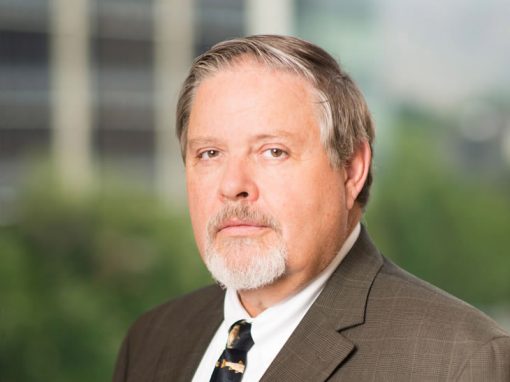 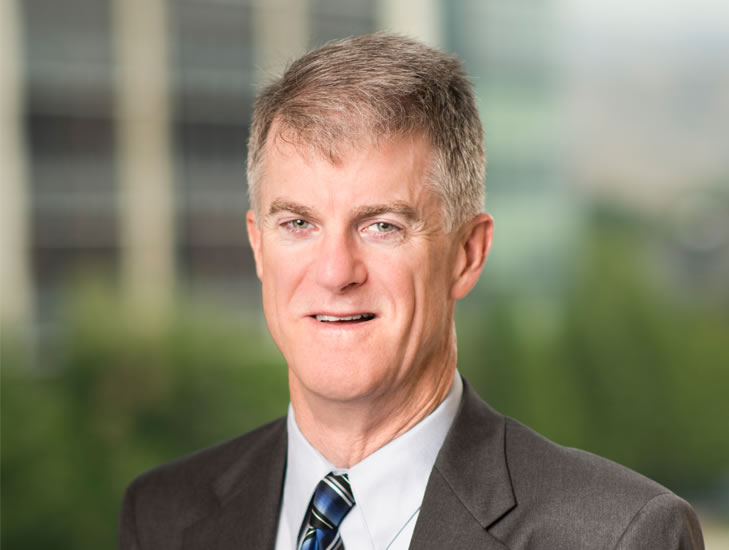